This is a list of our brother & sister state and regional jewelers associations. 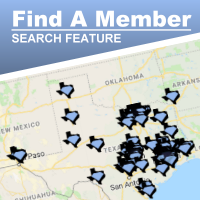 Thanks to Our Association Sponsors

We're currently offline. Send us an email and we'll get back to you, asap.

Where Texas Jewelers Belong Join Us